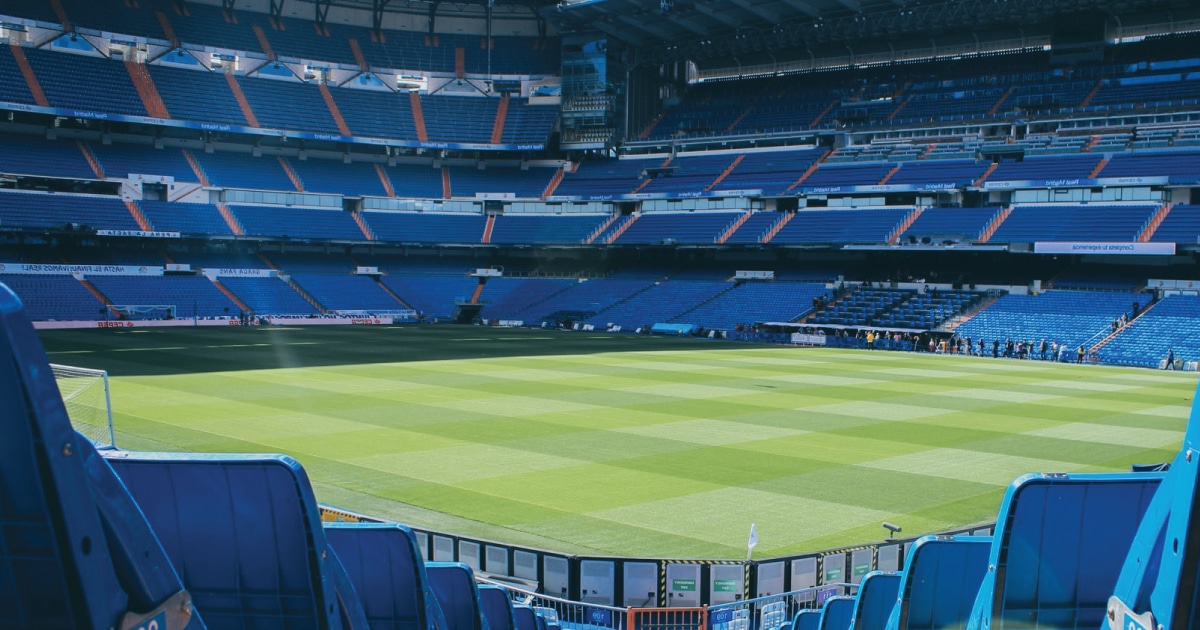 The day before and the day after the MLB All-Star Game are known to sports fans as the worst days of the year. Historically, they are the only days in the calendar that do not have any professional sports games being played.

We have been without sports since Thursday, March 12th … and yes, I understand that NASCAR ran a race, a handful of golfers played for charity and I believe some wrestling match was held as well.

Like I said, we’ve been without sports for 76 days which is 1,824 hours or perhaps better stated over 109,000 minutes without a tip-off, puck drop, first pitch or kick off. Currently, there isn’t a set return date for any professional sports league. All because some guy in a far away land decided to have a bat side dish with his anteater main course … or something like that.

It is the absolute worst of times for sports fans in America and, while we’re on the subject, not a great time to own a sports marketing company. So, pardon me while I go on a self admitted rant.

Let’s face the fact that we’re hitting a giant reset button for our entire society. Why not make some significant changes to some of our favorite past times while we are already experiencing a time we often refer to as “unprecedented”?

Here are a few ideas I want to share:

Sports are a great escape from some of life’s stresses, you know… things like pandemics, politics, and racism. Let’s put sports back in proper perspective as a way to bring communities together while doing what we can to eliminate the bad behaviors that make going to a sporting event less fun for everyone.

If there’s one thing that’s always been consistent about sports, it’s that it brings people…

Sports most certainly provides a great environment to engage consumers with your brand. The beneficial…

Tips for a Career in Sports Media

This month, I’m not going to write about a particular sponsorship asset or a trend…