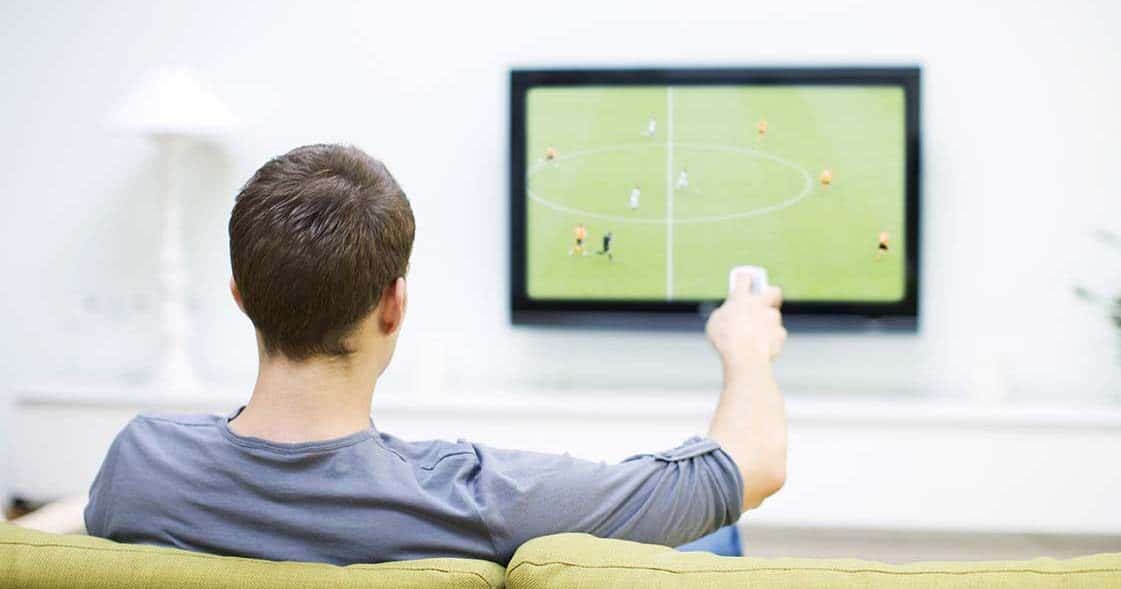 After a handful of attempts, I’ve given up on trying to make per-subscriber fees for subscription television services interesting (think cable/satellite). I mean you just don’t get a lot of engagement from a sleepy audience, right?

So, for those of you who don’t know, networks are paid by providers (think cable/satellite) a fee for every person who they call clients. For you younger readers ( <35) this used to be a big deal for both parties. I mean, it still is, but the vast changes in television content delivery are changing this in a big way.

What I’m saying is that I wouldn’t go buying stock in a TV satellite provider right about now.

I just need you to understand the basics without putting you to sleep.

I still subscribe to cable. I have something like 300 channels of programming that I can access from my cable provider. Technically, I pay for each and every one of these channels via my cable bill which, ironically, also encompasses my internet service that I use to access the TV content that I actually watch.

I want to go on record that they didn’t ask me my opinion about the name, but if they would have … (oh, never mind).

I watch FSA (dammit), I mean BSA, religiously. Not to get resentful about the deals I negotiated for them years ago but because I love my local teams. I really don’t watch a lot of TV, but I would estimate 80% of my cable TV viewing to be live sports with the vast majority of that on Bally Sports Arizona … and I’m not alone.

My friends (both of them) all say the same thing. They still subscribe to cable because they get access to BALLY SPORTS ARIZONA. The Arizona Coyotes, the Phoenix Suns, and the Arizona Diamondbacks are all carried on this network and there’s really no easy workaround to see these games without a cable or satellite login.

So you better understand the ecosystem here, BSA pays the local teams for the rights to carry their games. Sub fees plus advertising revenue minus rights fees and operating expenses equals profit … or at least they did during my tenure.

For the record, I have no idea what the ‘per sub fee’ is for Bally Sports Arizona today, but I can tell you it’s probably too low.

This brings me to my point … if you are a subscription television service (think cable/satellite again) and you rely on customers like me to keep paying for two hundred and ninety-eight networks* I rarely watch only so that I can watch my favorite home team sports in action, you had better rethink your strategy. As television changes and technology advances, it’s only a matter of time until I can watch these games everywhere on anything without paying you $248 a month for that privilege.

Also, while we’re on the subject … if you are a television subscription service (think cable/satellite once more) you should grab a pen and write Bally Sports Arizona a nice “Thank You” card for keeping people like me around as long as they have. I mean, yes … that’s not a good business move when you are negotiating sub fees but honestly, they’ve made you a lot of money.

So now that you know a little more about how this whole local sports/television thing works you have something to talk to your friends about when you return to the bar. You know, the one showing the game. Which also pays the television subscription service (you should know by now) to show the games.

To summarize, it’s complicated … but up till now, it’s worked. It will be very interesting to see where this all goes in the near future.

Sponsorship in the COVID Era

Tuesday, February 7th… a relatively normal day; up at 5am, gym, full days’ work and…